Austin Vibert's video of the Fifish V6s picking up a chair was pretty darn impressive, but I have to admit this video of the Chasing M2 picking up "numerous" items off the bottom is even more impressive. This is a fairly new video posted on Facebook in October, so I'm thinking maybe some of the algorithm software update has improved the stability of the Chasing M2 with the claw? Looks like a fishing lure was picked up, a tackle box, golf ball, shirt, coffee mug, kayak oar, and even a cell phone... Restores my faith in the stability of the Chasing M2 big time, along with how precise it is, being able to pick up a round shaped golf ball is pretty amazing!

Here's the full video showing a few swipes and misses of the tackle box, but it still seems to be pretty accurate, if only he had closed the claw a little more when he first grabbed the handle of the tackle box, I think he would of brought it up. I think it goes to show you can't quit and have to keep trying even when an items at a tough angle.

The tackle box ended up being full of squid jigs, neat treasure find? I think Robert's video is going to help sell a lot of Chasing M2s.... 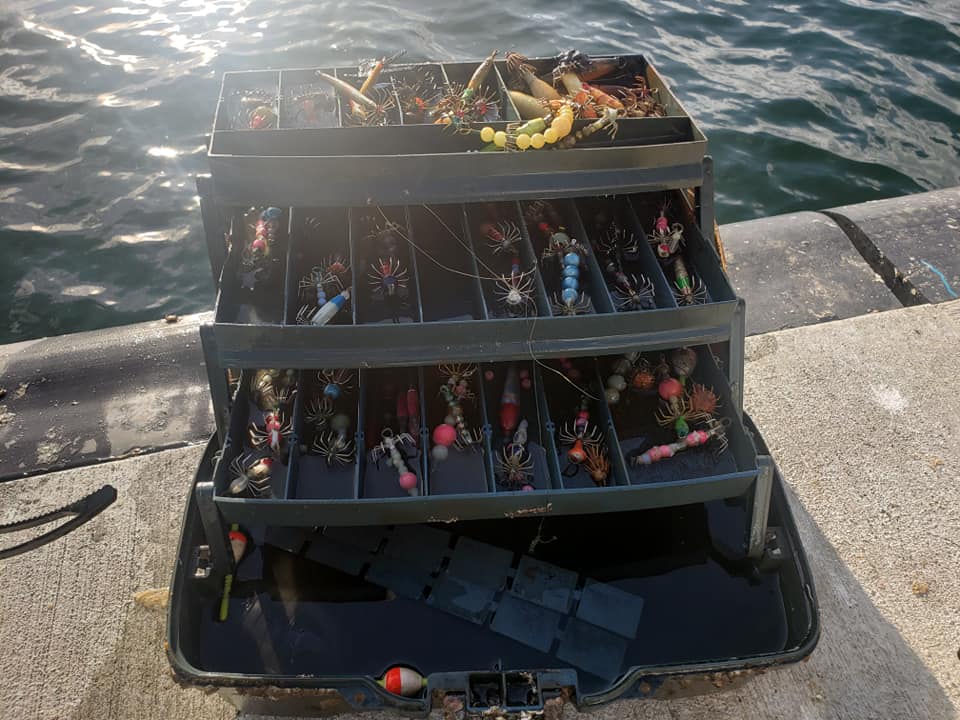 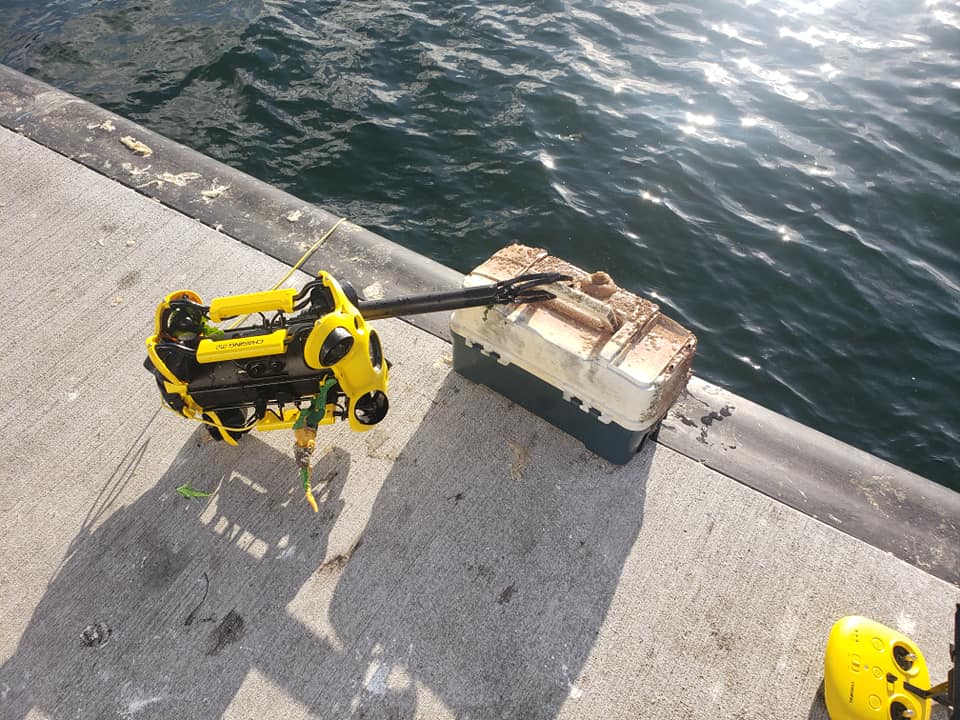 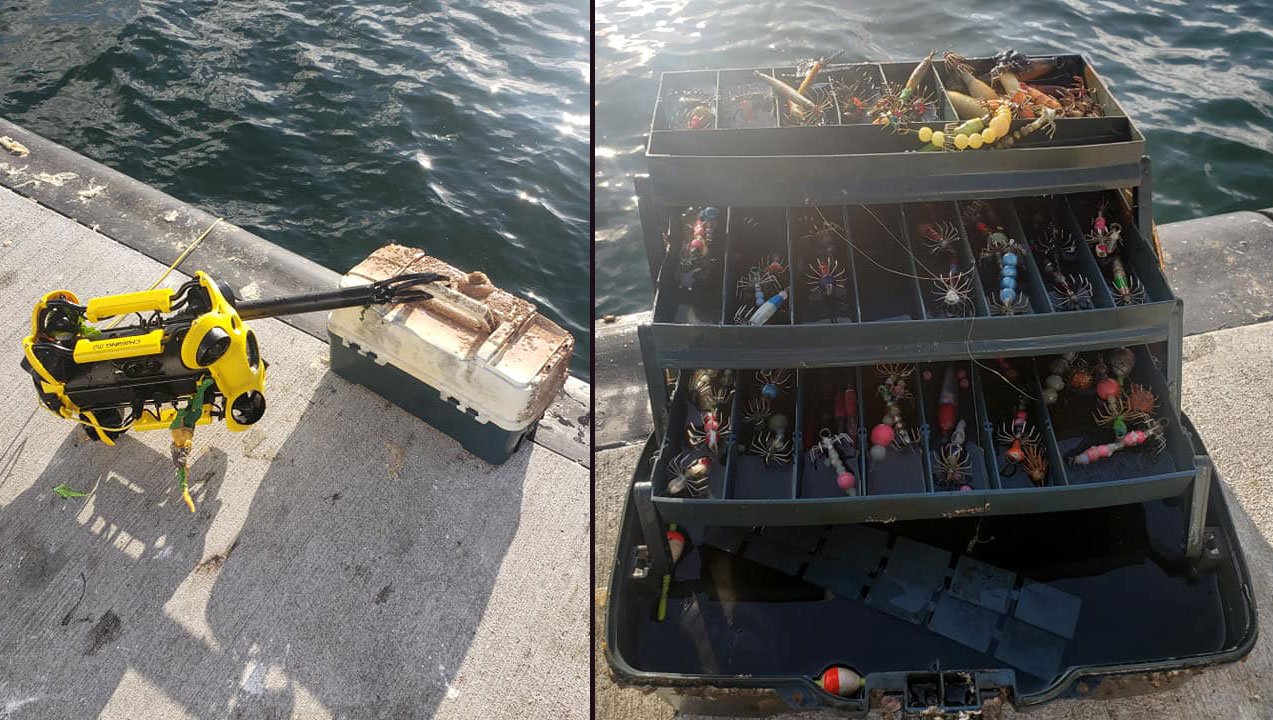