Never count out any of these older underwater drones that have been up on the market for a few years now. The Sofar Trident, which is built rugged tough, may not have all the new features as the Fifish V6s or Chasing M2, it's still a great underwater drone to own.

This Scuba Diver was called in by the Canadian Coast Guard to find the source of an oil leak at Great Slave Lake, instead of just diving in with his gear, he tries to find the leak with his underwater drone ROV first. Within just a short period of time it seems, he was able to locate the leak, which ended up being just a natural occurring seep at the seabed floor.

Even though it's naturally occurring, I'm sure they could find a way to stop it or just setup a place to drill. Plus it didn't expose him to any of the oil that's in the water, yeah I'm sure his neoprene dive suit protects him of that, but still, very neat video showing how this technology can be used.

I suspect having an underwater drone that tilts at 90 degrees could help, but didn't seem like it was necessary in this situation, appreciate this owner for sharing. 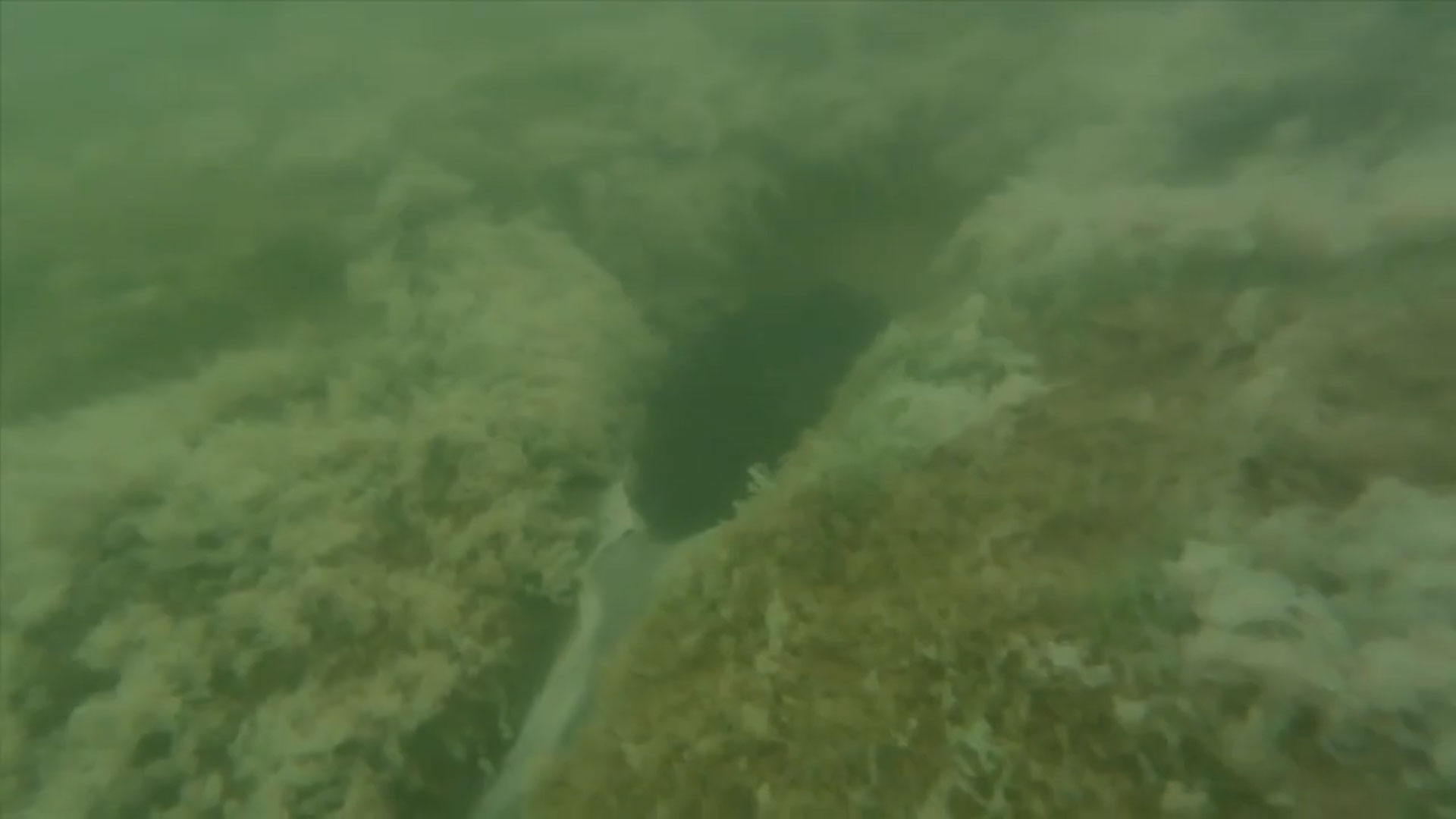 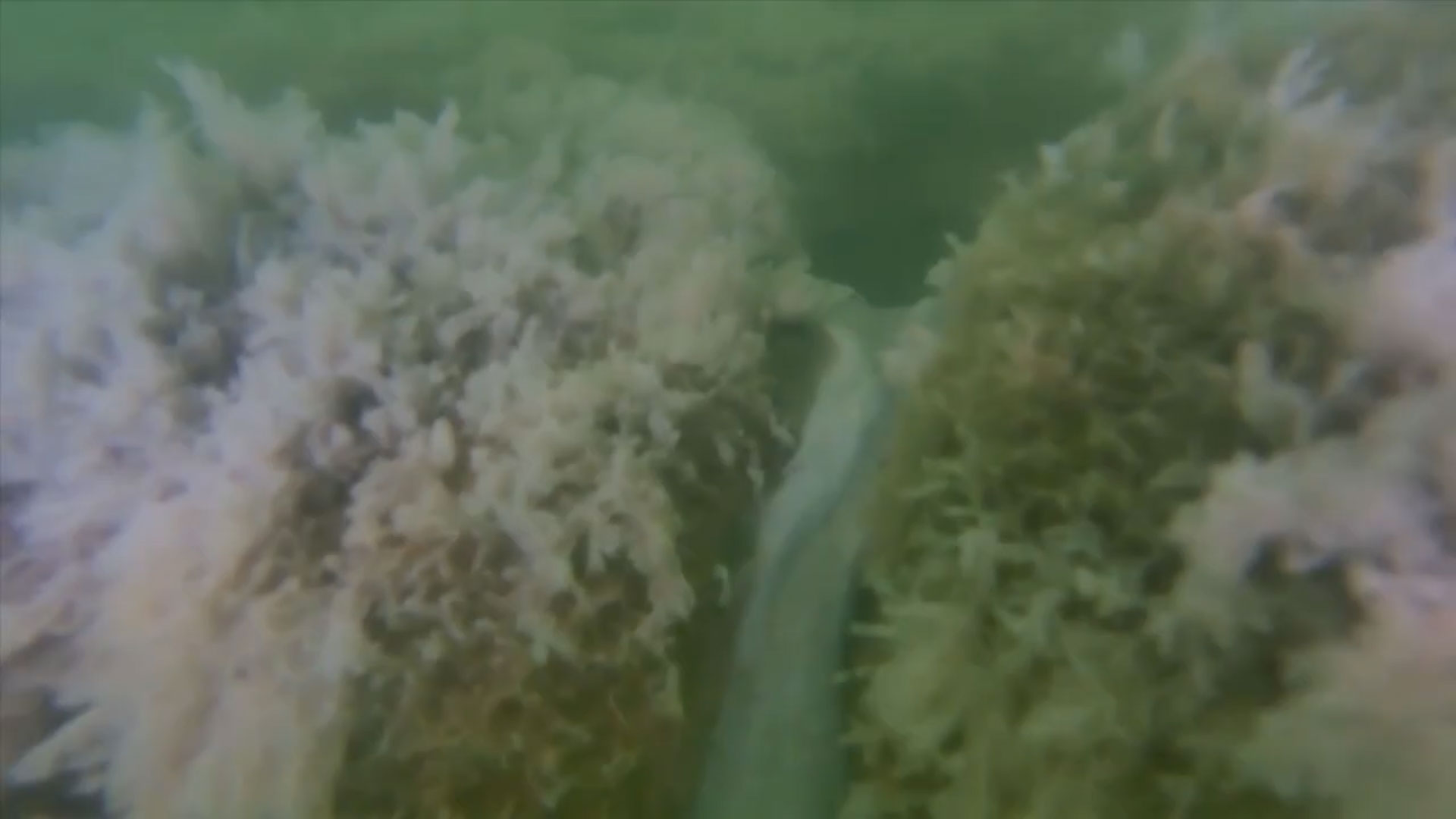 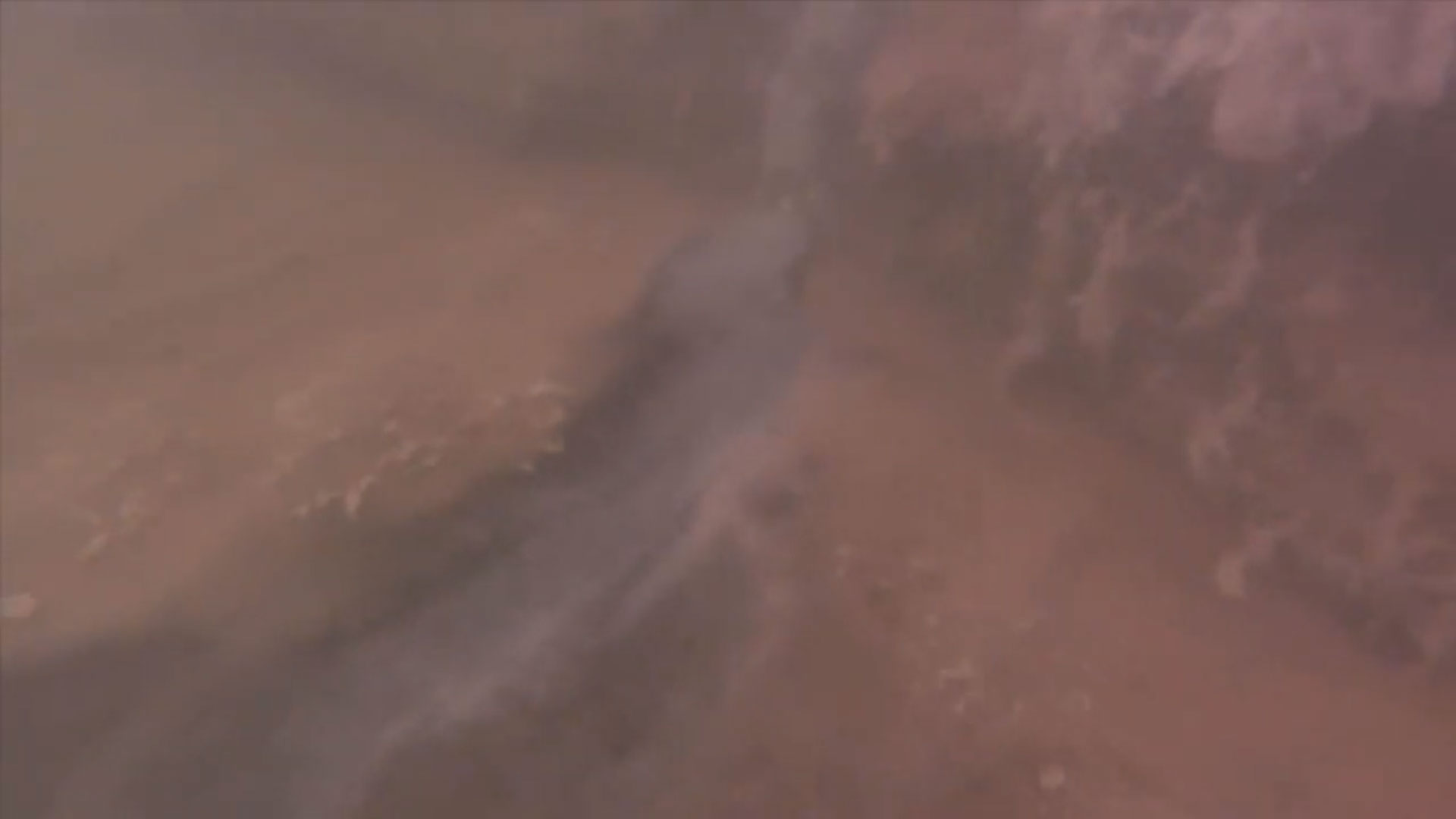