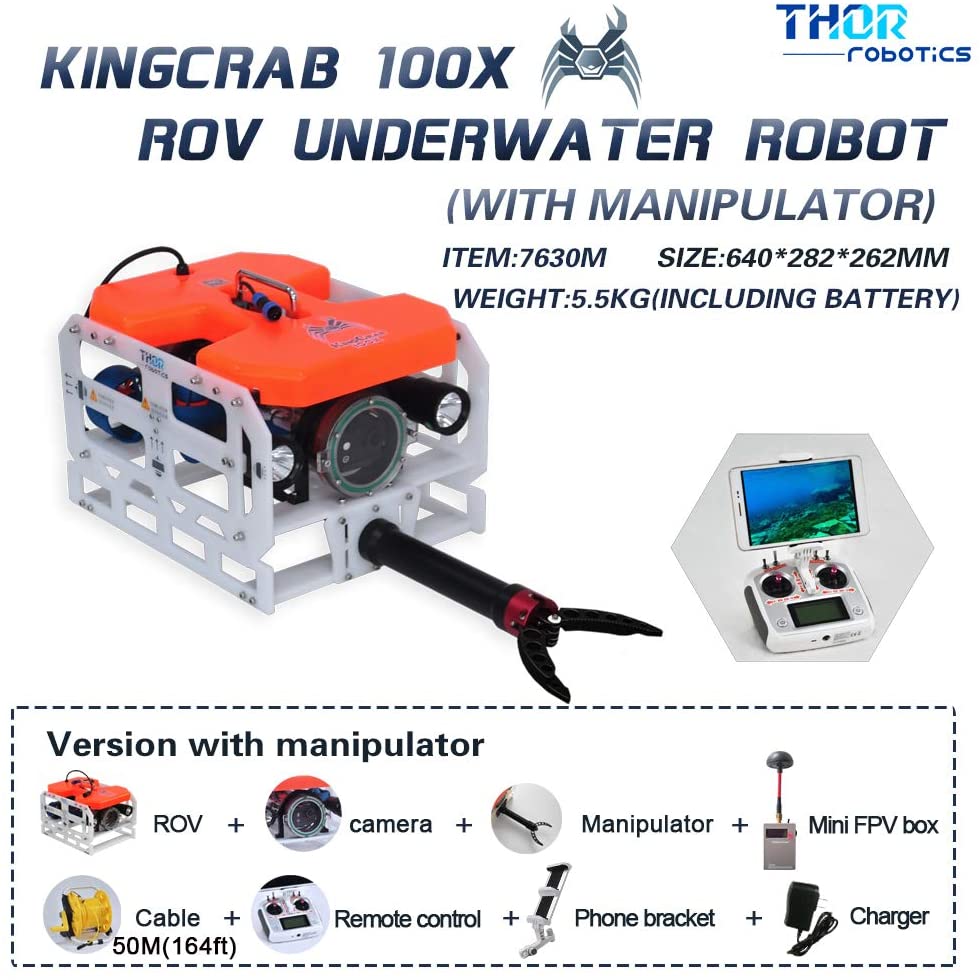 So this is a new underwater drone to consider for 2021, the KingCrab 100X is an ROV made by ThorRobotics. If you're not familiar with ThorRobotics, they're one of the first companies to come out with an affordable underwater drone equipped with the claw, aka TrenchRover 110 ROV. The 110 ROV has been sitting up on Amazon and eBay since the days of the TTRobotix Seawolf, so I'd say they know a thing or two about designing a consumer underwater drone with an efficient claw.

The KingCrab 100X definitely looks like it has a better version of the claw, if you looks closer. Other upgrades include faster thrusters that can go 4 km/h, bright LED lighting at 1000 lumens, longer 2 hour battery life, and a max depth of 328 feet. It definitely looks a lot better than the old TrenchRover 110, more of a modern updated look, question is how well it moves through the water. Is it much more stable using the claw compared to the TrenchRover 110?

ThorRobotics acts as if this is a huge improvement, but a 2 hour battery life doesn't sound that impressive considering the KingCrab 100X comes with a claw, the other upgrades are pretty similar to the Gladius Mini and Fifish V6. Here's a video of the KingCrab 100X in action, you be the judge! 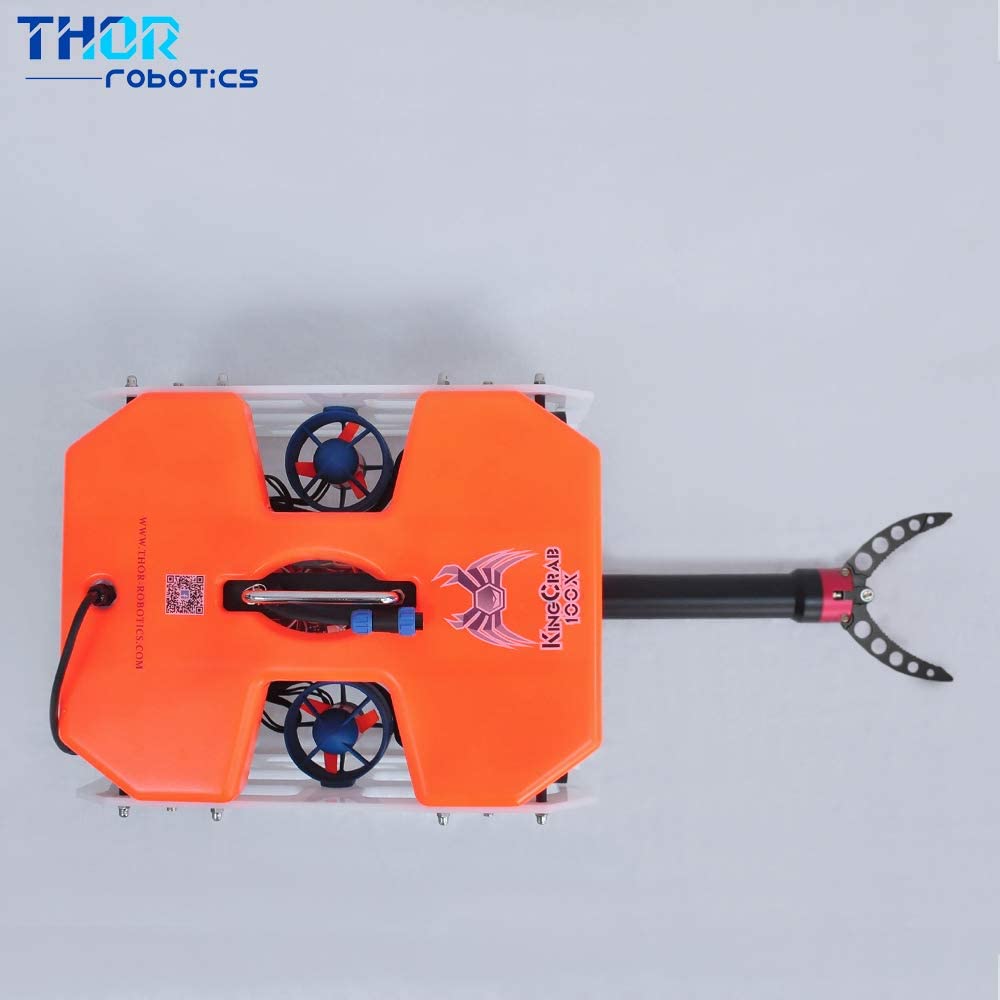 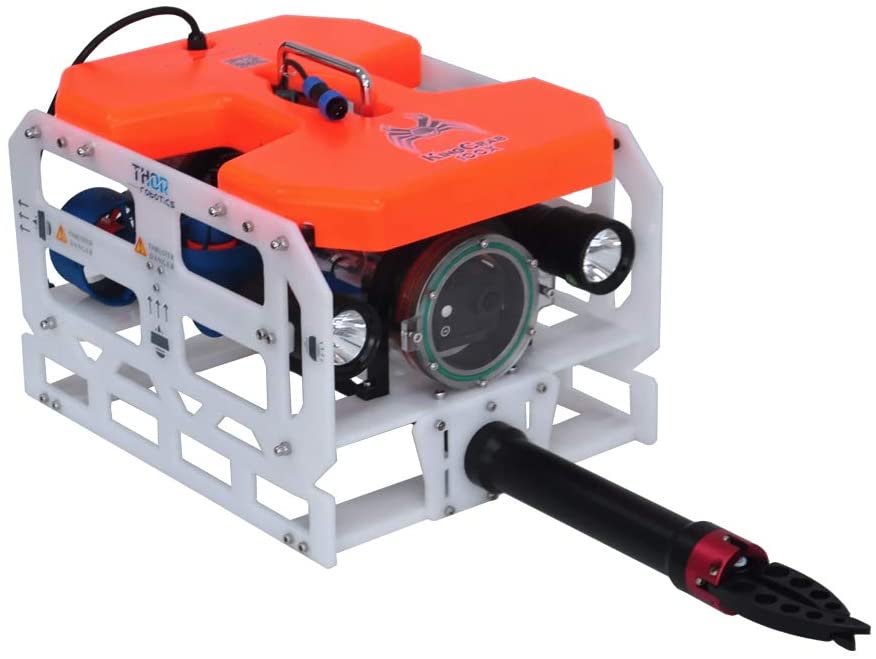 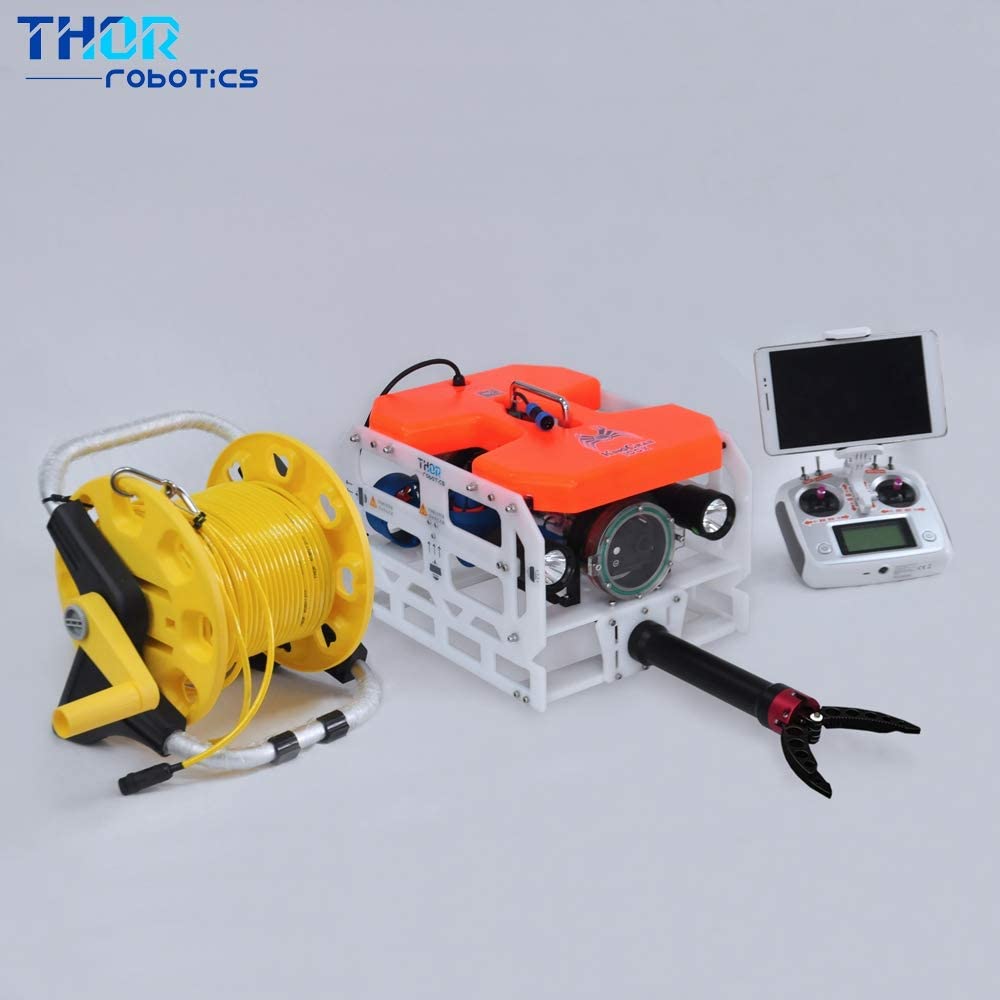 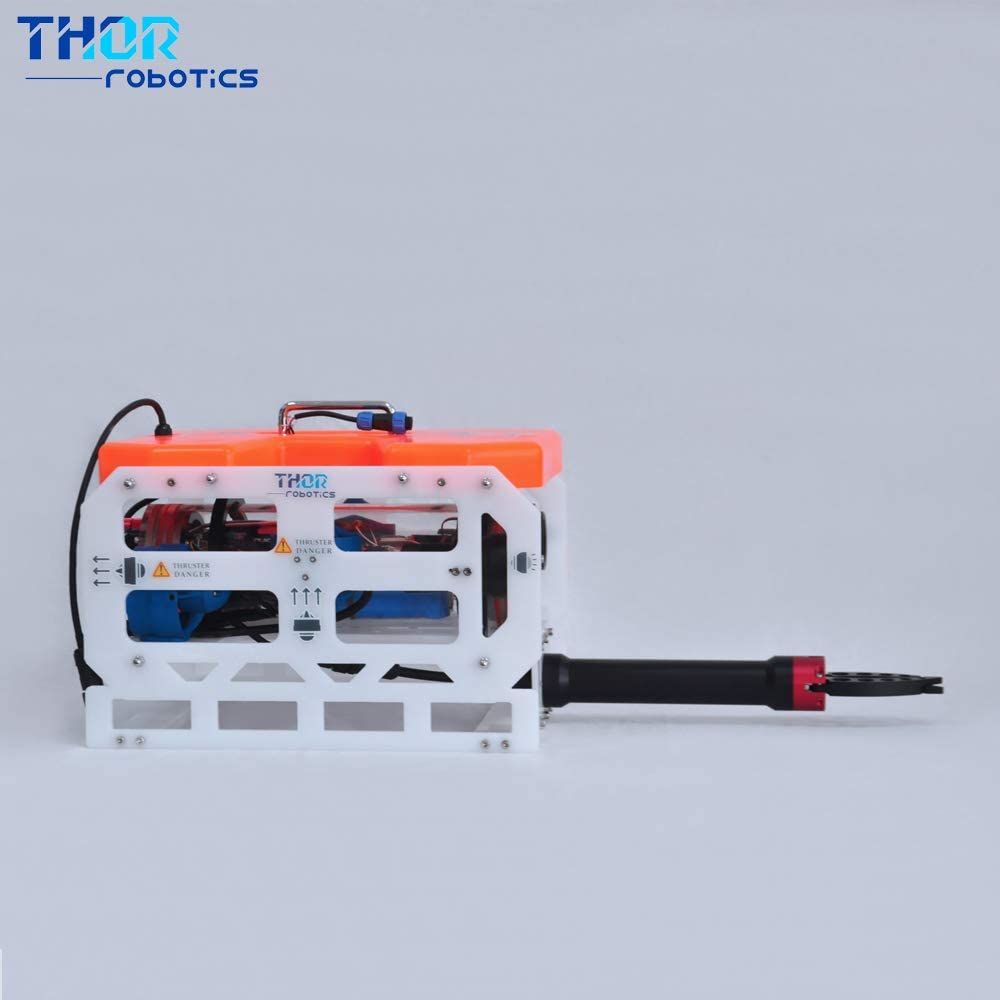 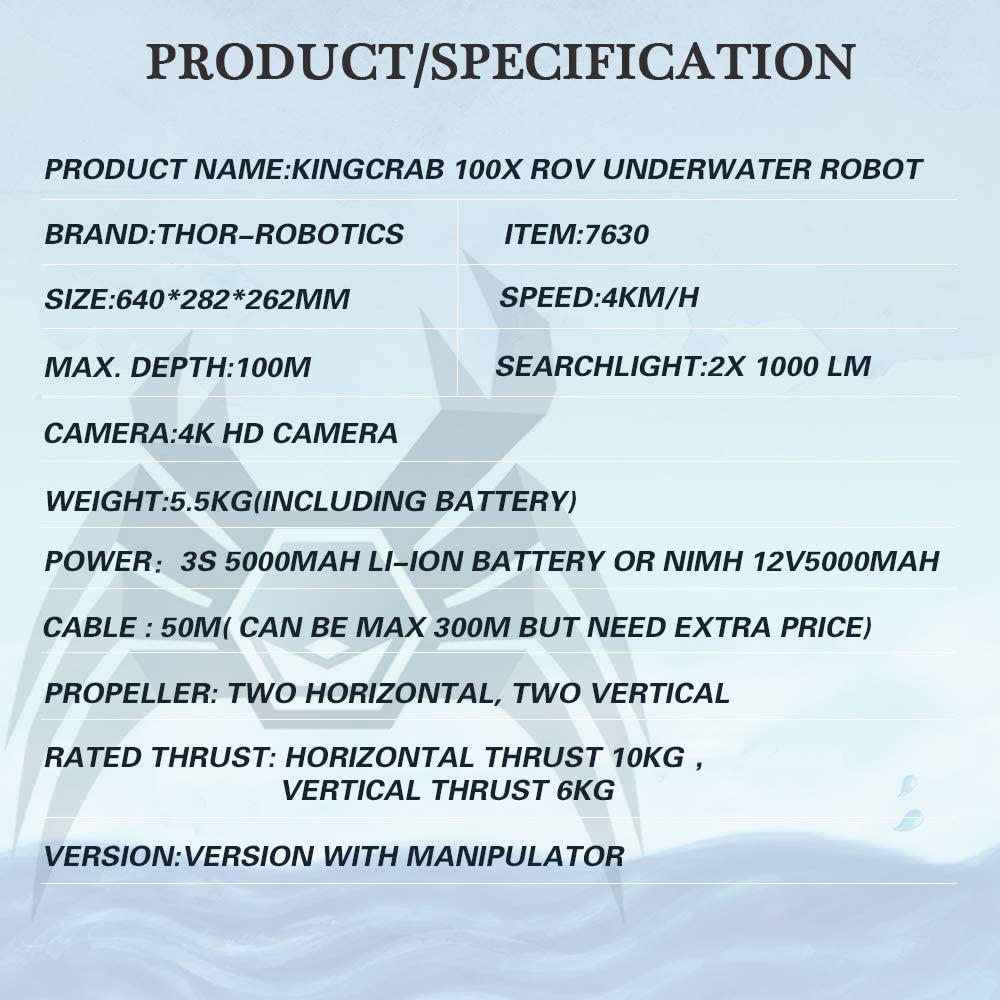 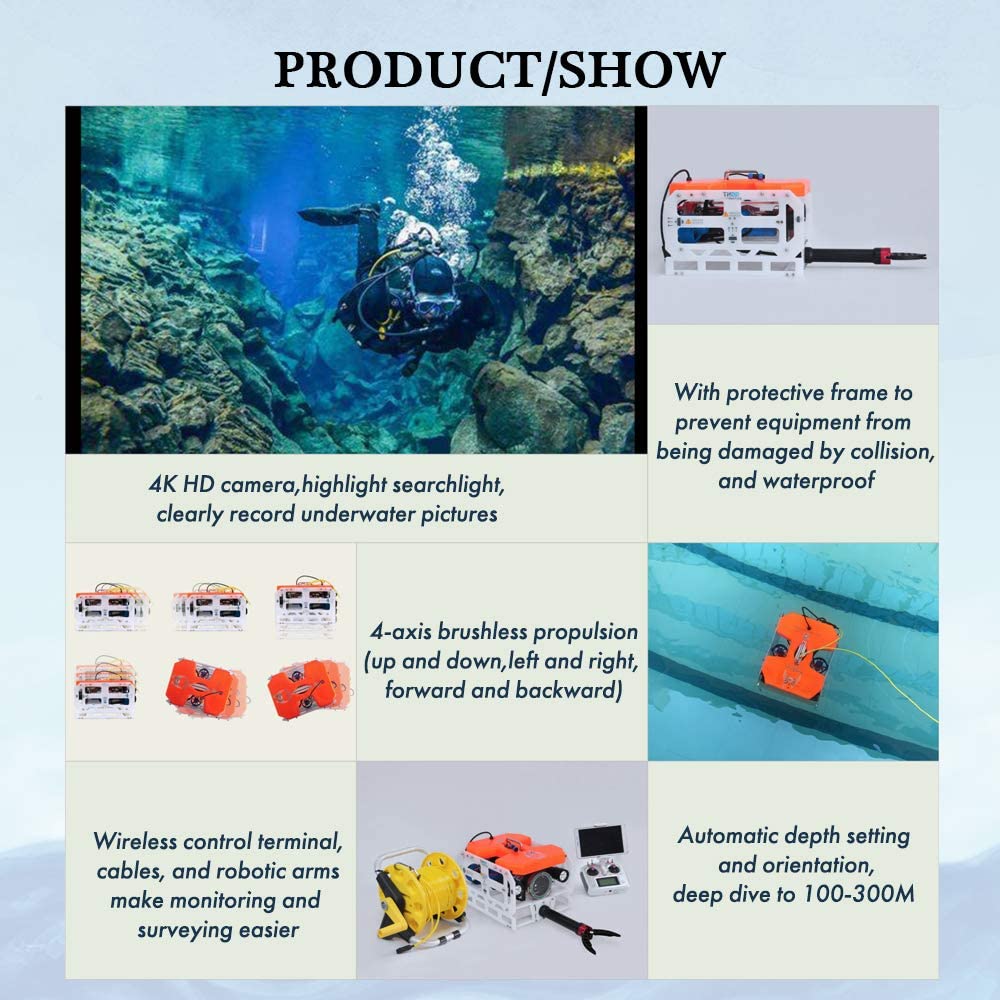 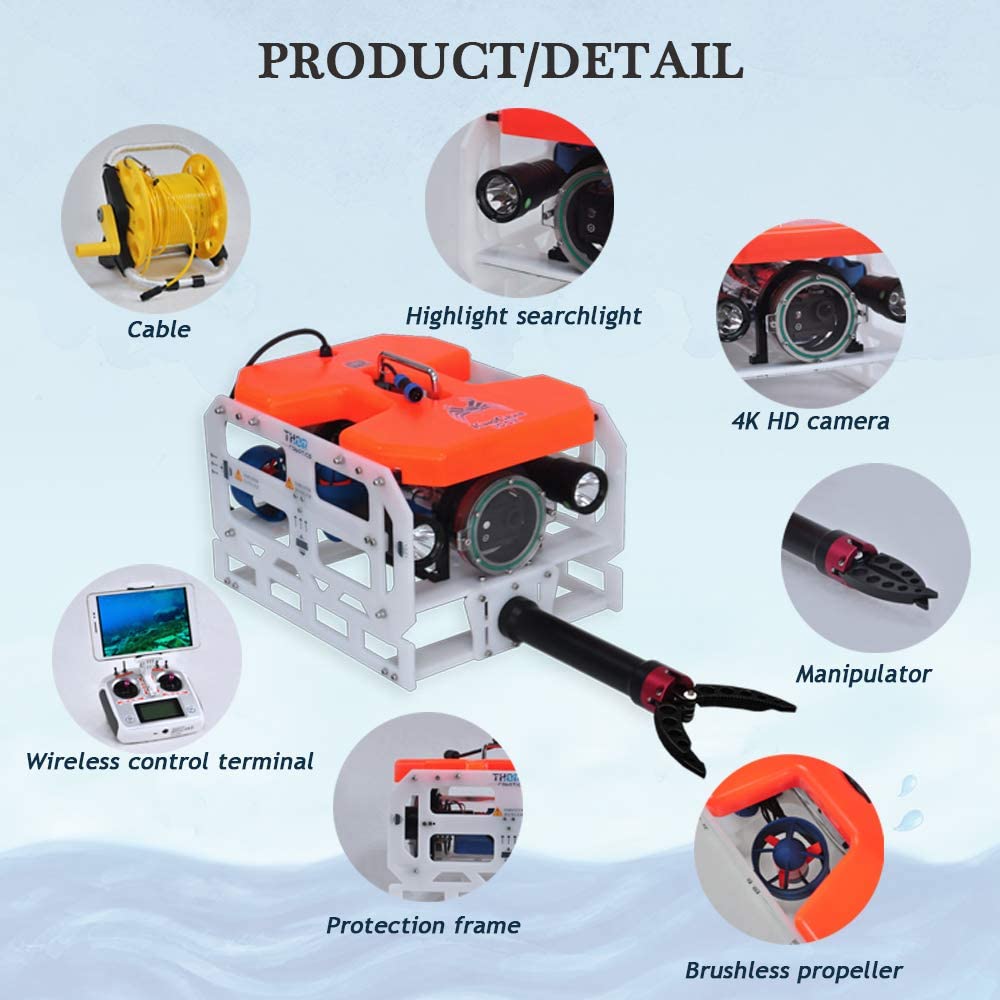 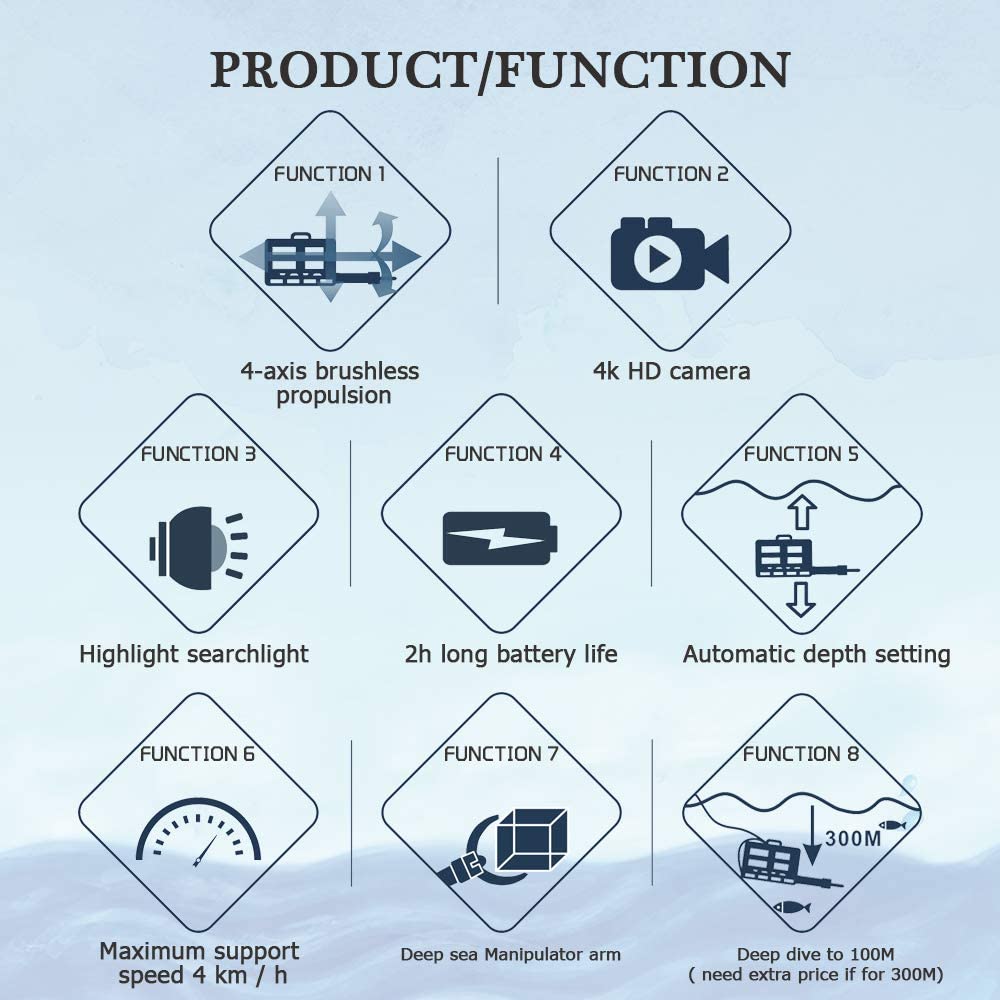