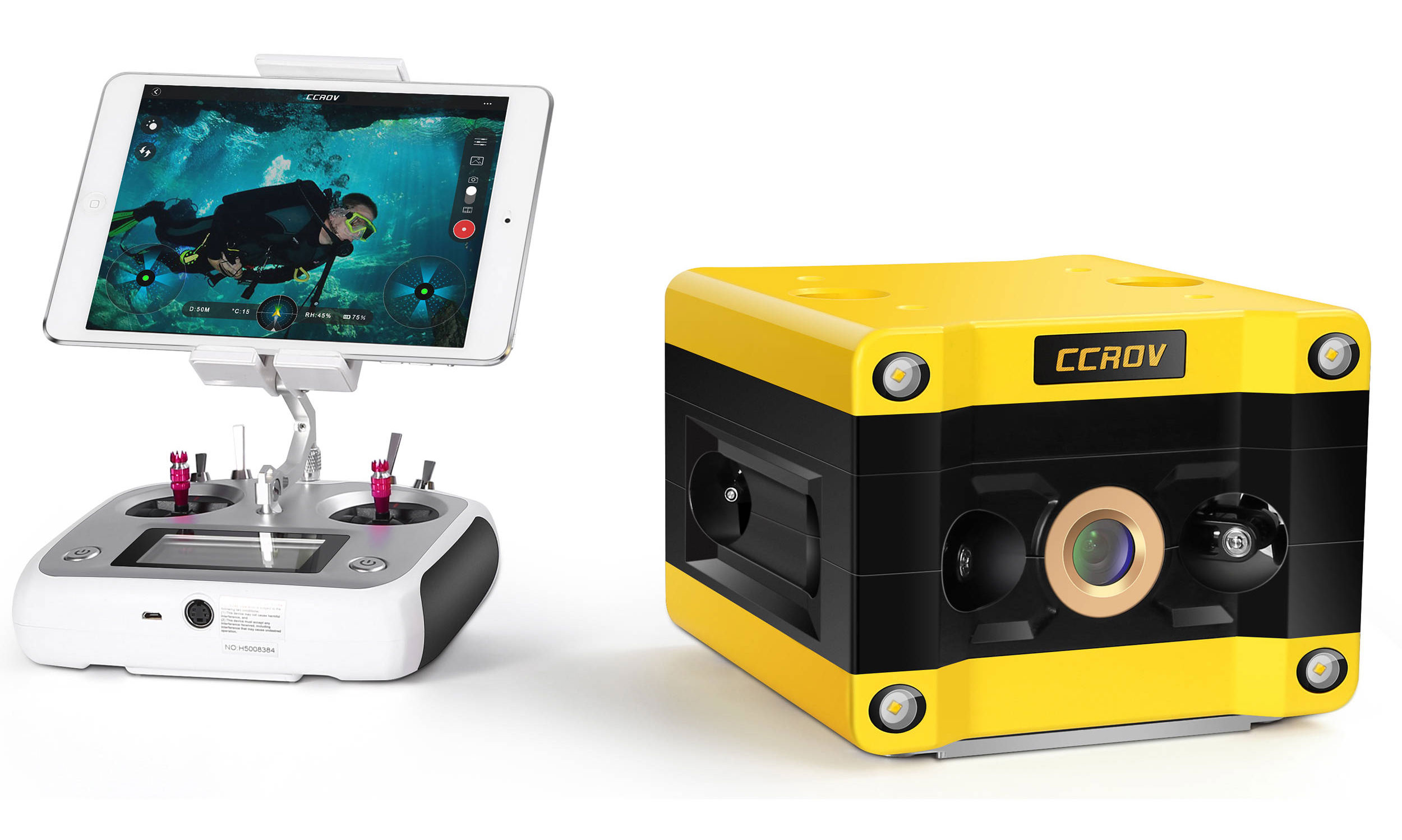 So kind of interesting, I talked with Alex over at Urban Drones after I cancelled my order on the Chaisng M2, explaining to him why I cancelled because I've seen a lot of shaky footage of the M2 and even the comparison video of the M2 agains the Fifish V6s. Aterwards he said that I need to look into the company called Shenzhen Vxfly and their lineup of underwater drones. At first I didn't know what company he was talking about when he mentioned the name, it was the first time I heard someone pronounce the name. I'm like who? Then he said the specific drone model CCROV. I'm like oh, yeah the underwater drone that's shaped like a cube.

Anyways, he said that company and their drones haven't got a lot publicity and that their lineup is something I should look into. That they've been in business a lot longer than both QYSEA and Chasing Innovation. Alex said their first drone was ok, but their new models are very improved, I'm thinking interesting. I would of never thought so by the look of it, being shaped like a cube and all. I think the reason they don't get a lot popularity because first, their company name, the name of their drones "CCROV," and the shape of their underwater drones.

I don't know enough to critique or say anything positive or negative about the company and their drones, but I could totally see why a lot of Americans and other people from other countries might be missing this particular ROV. I hate to stereotype, but Americans in general are more prone to liking something that's more sleeker in design, like a sports car, even a muscle care. Bolder and sleeker, like a Mustang or Corvette. Which I'd say both the Mini and Fifish take on similar lines to those models of sports cars.

For instance the Robosea Biki, it's shaped like a fish, kind of cool, but highly doubt this oddly shaped underwater drone is going to appeal to many Americans, just my opinion. I joined their Facebook group, sad to say it's a ghost town over there. Maybe there'll be more improvement to these fish shaped drones in the future, but I'm no so sure. I don't think this well thought out, using a smal fished shaped drione in a body of water filled with predators such as sharks, whales, and groupers. I could see the Apex Predator of our lake in Michigan, the great muskellunge, even taking a swipe at this thing and then seeing it fall apart.

Here's a photo of their new model that's set to come out, the CCROV-2, might be worth something looking into, but I did notice another reason they might not be getting much publicity is their drones are between $3,700 and $4,500.

Their models, just way out of my price range and other Americans I'd say, this is made more for the commercial sector. 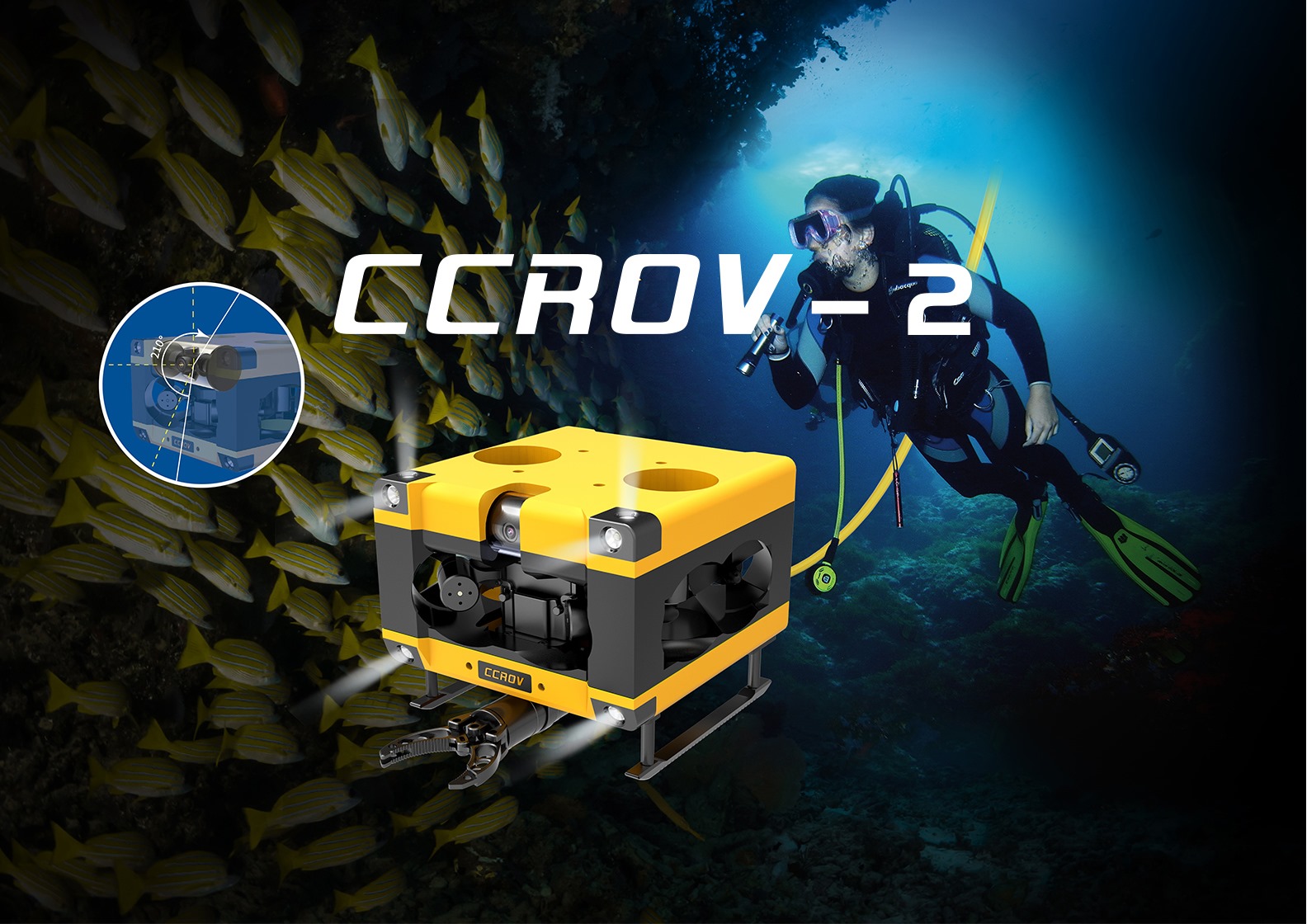